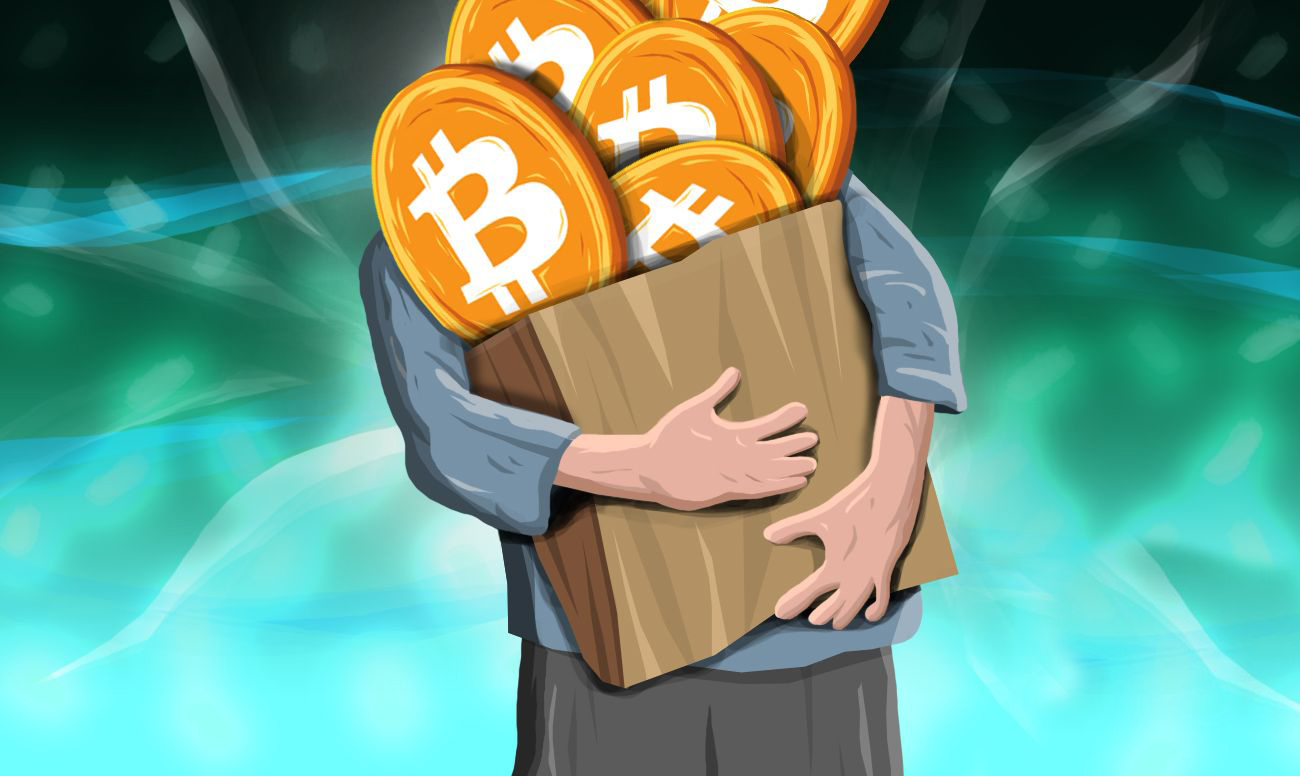 The term HODL is a virtual currency slang word that has been heard by everyone who has ever conversed with someone in crypto.

HODL was coined when bitcointalk user GameKyuubi drunkenly ranted on the internet’s most popular forum. Bitcoin had just experienced a 39 percent decline in the previous day, and it was a difficult time to be a trader. He vented about being a terrible trader and vowed to simply sit on his profits after a couple of whiskeys. In his own words:

“I AM HODLING. BTC crashing WHY AM I HOLDING? I’LL TELL YOU WHY. It’s because I’m a bad trader and I KNOW I’M A BAD TRADER.”

GameKyuubi observed the error but never addressed it, for which we are thankful. GameKyuubi’s grammatical blunder was quickly noted by respondents, and the HODL theme emerged in the days that followed.

Although the post is amusing now, many of you may be able to relate to the pressures and challenges in cryptocurrency trading, not to mention how chaotic bitcoin trading was in 2013. Take a look at the chart!

“You only sell in a bear market if you’re a great day trader or an illusioned noob. Traders can only take your money if you sell in a zero-sum game such as this.” GameKyuubi finishes his drunken rambling with this excellent point:

The term “HODL” started out as a meme, but it has become common vernacular among investors. It signifies holding onto cryptocurrencies with an unyielding grip, or refusing to sell no matter the market conditions.

At the same time, Bitcoiners HODL as a kind of encouragement throughout crypto winters, literally reminding one another to HODL to their bags.

Since then, HODL has come to be known as an acronym for “hold on for dear life” more and more. Even though this wasn’t the original meaning, we think it covers GameKyuubi’s idea well. As he said himself, in a zero-sum game like trading, they can only take your money if you sell.